The Ottawa Jazz Festival is unlikely to finish the year in the black after missing out on a major provincial grant, its executive producer says.

The festival, which wrapped up Monday, was informed in June it wouldn't be getting a $290,000 Celebrate Ontario grant, even though it had successfully qualified for the provincial funding for more than a decade.

Asked if the festival will be able to cover its costs this year, Catherine O'Grady was doubtful.

"We don't have all our numbers in yet, [but] I don't think so," O'Grady told CBC Radio's Ottawa Morning.

Catherine O'Grady speaks about how the 2019 edition of the festival went, and what being passed over for an annual provincial grant worth $300,000 is going to mean for planning future editions of the festival. 7:04

The festival had received the grant for the last 13 years, so organizers expected to receive it again this year, O'Grady said. In fact, they'd already spent some of it on marketing when they were informed they wouldn't receive the grant.

"We had no reason to believe we wouldn't receive it. We had received it every year since the grant had been in existence," O'Grady said. "So I think it was a rational decision to go ahead and spend the money."

Most of the money was spent on promoting the festival outside Ottawa in an attempt to attract tourists, exactly the kind of initiative for which the grant is intended, O'Grady said. Their efforts this year were successful, with more concertgoers coming from out of town than in years past, she said.

When it was first announced the festival would not receive the grant, Michael Tibollo, then minister of tourism, culture and sport, told Ottawa Morning the grant is meant for new and developing festivals. The Ottawa Jazz Festival is successful enough to support itself, Tibollo argued.

But O'Grady pointed out that other established local festivals, including Bluesfest and CityFolk, received money through the grant this year.

O'Grady said she hasn't heard anything from McLeod's office about when that money will be available. 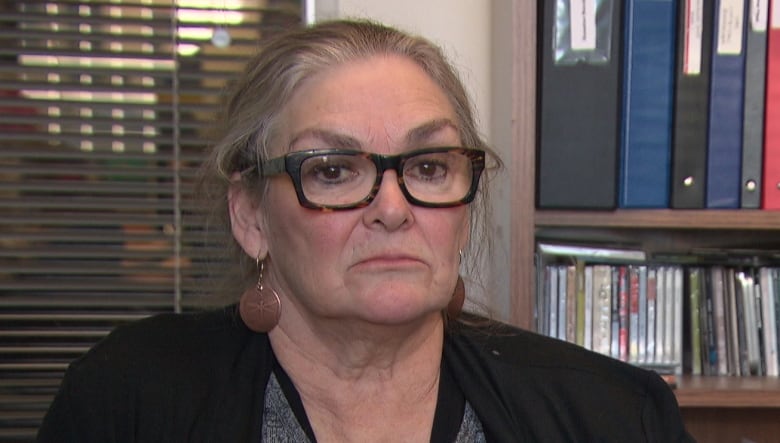 Executive producer Catherine O'Grady said Ottawa Jazz Festival organizers had no reason to believe they wouldn't get the Celebrate Ontario grant after receiving it for the last 13 years. (CBC)

Whether or not the festival receives further funding from the province, O'Grady is hopeful it will be able to stay afloat because of the "overwhelming" support it has received from the community.

O'Grady said residents have stopped her in the street to donate money toward the festival.