Miss something this week? Don't panic. CBC's Marketplace rounds up the consumer and health news you need.

Want this in your inbox? Get the Marketplace newsletter every Friday.

What tariffs mean for canned goods

Some canned items could soon cost you more due to the tariff dispute with the United States. The Trump administration put levies on Canadian metal products in May, and Canada retaliated, in part, with a 10 per cent tax on aluminum. Now Pepsi and Campbell's are planning to raise prices. Still, experts say it's unclear whether supermarkets will pass on the extra cost increases to consumers.

Have you checked your points balance with Aeroplan or PC Optimum lately? The loyalty programs were recently hit with multiple cases of points theft — and in some cases stolen points were used to book flights. PC Optimum just launched stronger password requirements and one cybersecurity expert says points cards should be treated with the same security used for online banking. 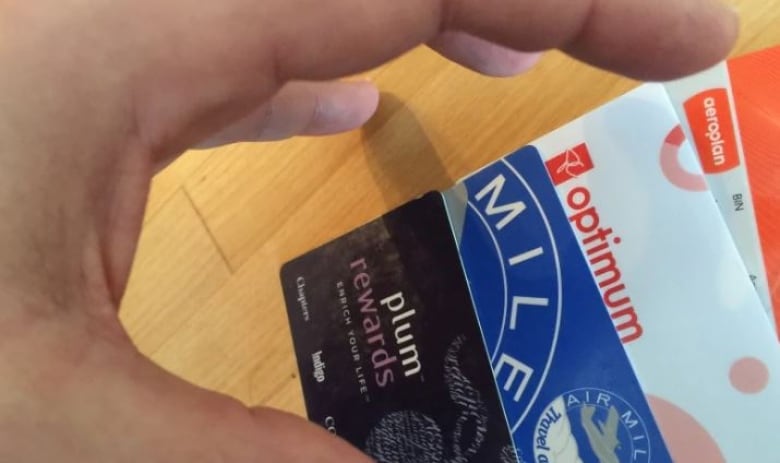 Prepare for the EpiPen shortage

Your local pharmacy might be out of EpiPen injectors soon. The manufacturer Pfizer — currently the only company Canada relies on for the life-saving treatment — told Health Canada no new stock would arrive until late August. The affected EpiPens are used by adults and children aged 10 or older. Amid the shortage, a Quebec-based company is trying to bring its own autoinjectors to the Canadian market. 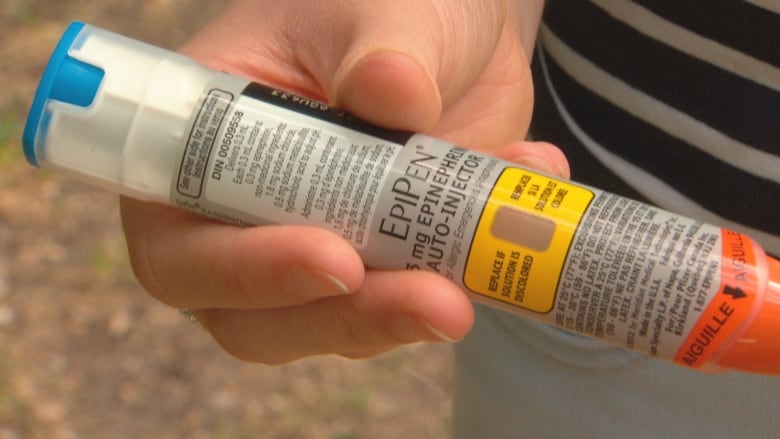 Pfizer, the company that provides EpiPen autoinjectors used to administer epinephrine, or adrenalin, during a life-threatening allergic reaction, says it won't have new stock of the 0.3 mg adult dose until the end of August. (Don Marce/CBC)

Cannabis-infused drinks are a thing

More companies are planning to bring you drinkable cannabis products after legalization. A Quebec-based company is partnering with Molson Coors to create non-alcoholic, cannabis-infused drinks. Industry experts have pointed to the stigma of smoking as one reason companies are developing smoke-free ways to consume marijuana, but the health implications won't be known for years.

What else is going on?

Craft beer breweries are facing an aluminum can shortage. Some are blaming the aforementioned tariff dispute, along with higher demand for cans rather than bottles.

A former Sobeys pharmacy manager snooped through private medical records. The Nova Scotia-based pharmacist created fake customer profiles, which would allow her to see patient information including addresses and prescription details through the provincial drug database.

This week in recalls

These Ram pickup trucks have tailgates that could open while the vehicles are moving; these dried figs could contain insects; these oysters could be contaminated with salmonella; this fish tofu and jelly could contain egg, sesame, and milk which are not declared on the label.

What should we investigate?

Our TV season has wrapped until the fall. Miss an episode? Watch Marketplace investigations on demand here. We are busy working on new stories and want to hear from you. What do you think we should investigate? Email us at marketplace@cbc.ca.