It's the old "my grandmother died" excuse. And it's normally a slam dunk when it comes to handing in late homework.

Except when an instructor asks for proof.

In a sequence of events worthy of a sitcom, the Real Estate Council of B.C. has given 120 days suspension to a Vancouver real estate agent who penned a note for an intern trying to explain his way out of a missed deadline.

According to a disciplinary notice posted on the council's website, the intern — KB — was gaining experience as a prospective licensee by volunteering for licensed agent Jaideep Singh Puri.

But when he handed in the penultimate paper for his B.C. Real Estate Association course a day late in July 2016, KB told the administrator his "grandmother has not been doing well since Thursday evening & has since passed."

"This is an extraordinary circumstance and we want to be as lenient as possible, but we do need documentation in a situation such as this," the administrator wrote back.

"I trust you understand."

'We gotta think on our toes'

A chain of emails contained in the RECBC decision suggests that KB understood very well. He texted to Puri.

"I need a note somehow saying I was in the hospital."

The drama played out via text and email over the next few days. 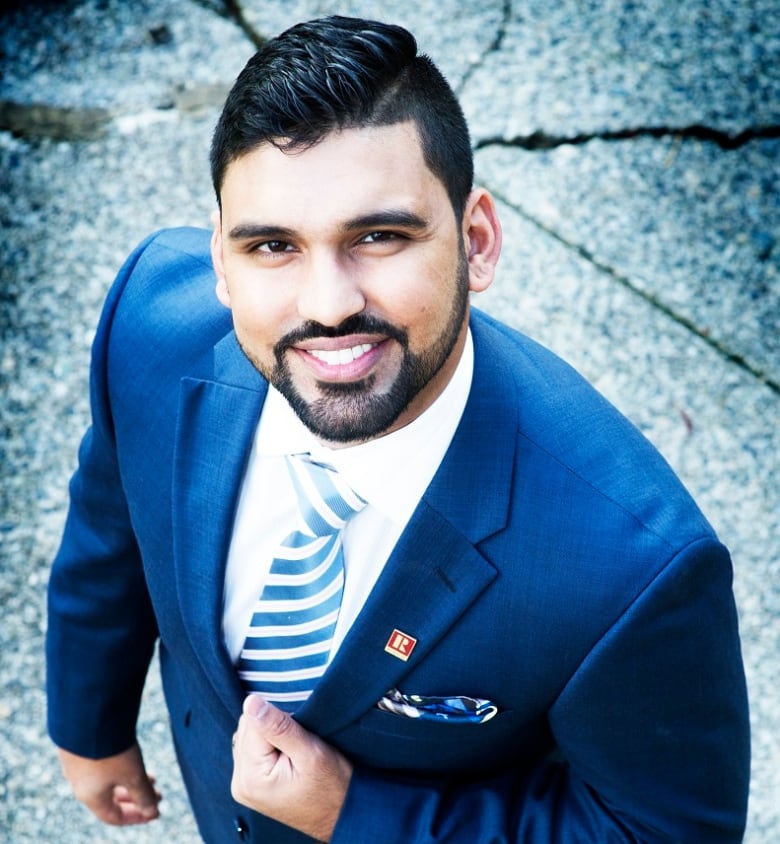 "We gotta think on our toes and get creative. Maybe a note just saying I was the one taking care of her meds prior," KB wrote. "And legally they can't ask anything because it's confidentiality."

Puri asked KB if he knew the name of his grandmother's doctor.

"No clue at all bro," KB wrote back. "Can't really tell the fam I need (something) either lol"

As the text exchanges continued, Puri attempted to reassure his intern.

"We will make it work," he wrote. "My (family member by marriage) said he could do letter np."

According to the decision, Puri sent KB an email containing the text of the proposed doctor's note:

"This note is to confirm that KB was attending to his ill grandmother mid to late June 2016 who was a patient under my care ... I understand this was a tough time for the family and KB's personal and professional life may have been affected in a negative way." 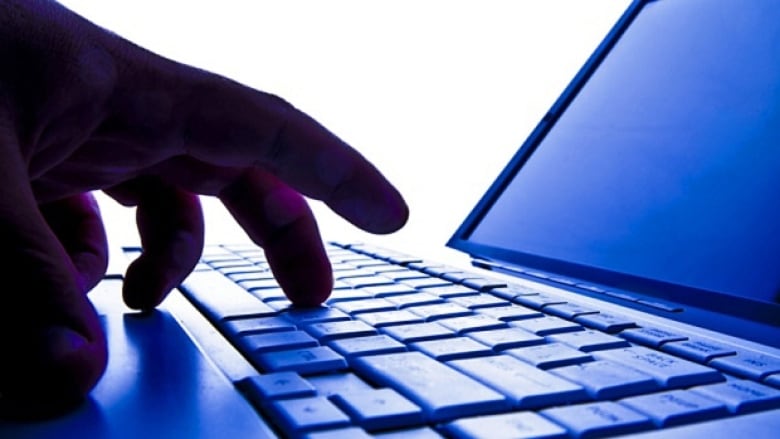 The email and text chain between Jaideep Singh Puri and his volunteer — KB — was detailed in the disciplinary order. (CBC)

Not all of the text made it into the final version, which was prepared by a relative of Puri's who "had the computer skills to prepare the forged note."

A little more than nine hours later, the administrator wrote back. They had made a call.

"Upon further investigation and in consultation with the ... medical clinic, it has come to our attention that the letter sent to the BCREA ... from you was not written or signed by Dr. (S). We are treating this situation as a forgery."

KB was suspended indefinitely from the real estate course and will have to go through a suitability hearing, if he ever tries to get a licence.

Puri has no prior disciplinary record and didn't derive any financial gain from the situation. In addition to the suspension, he also has to pay a fine of $5,000.

When the suspension ends, he won't be able to supervise prospective licensees for two years. And he is also required to take a course on ethics in business practice.

Part of his punishment includes a requirement to write a statement on what he has learned from the ethics course.

It's due within 30 days of the course completion.